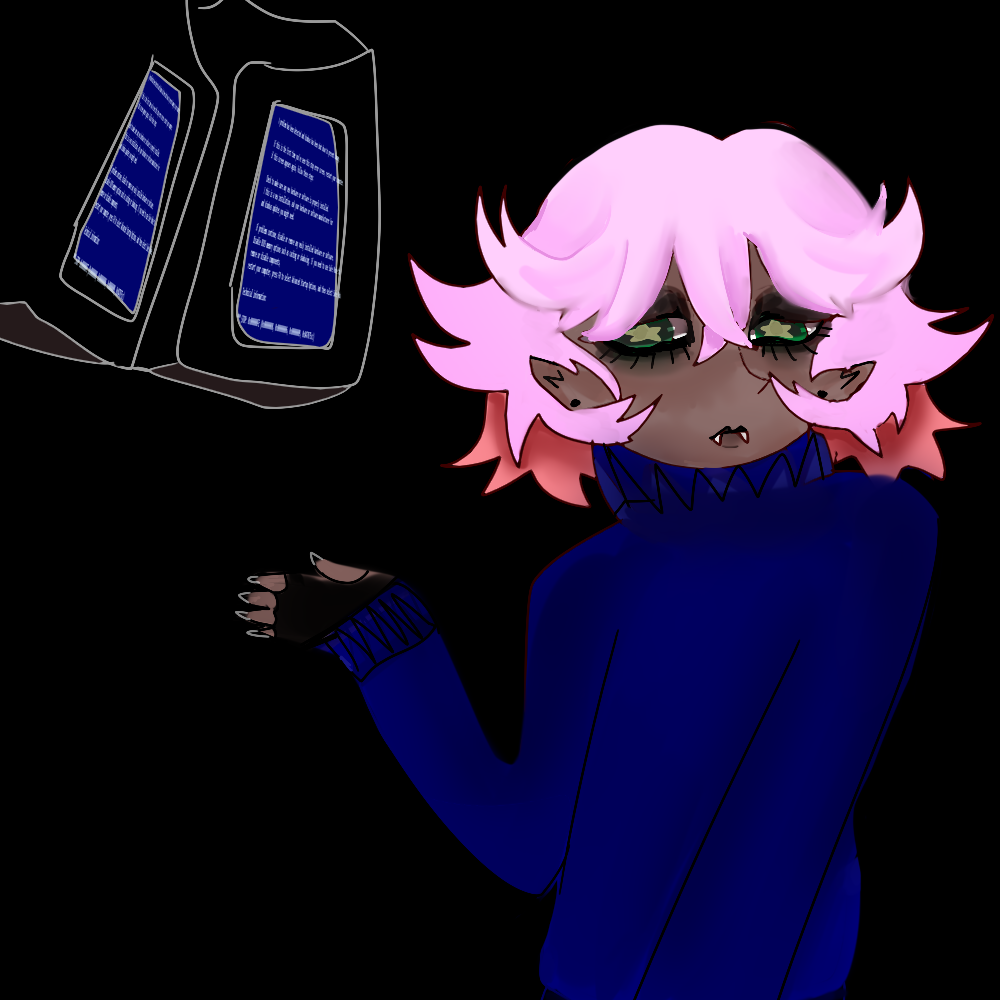 Claude is a super awesome vampire. He loves computers and building robots. His best friend is Sprite, a robot he rebuilt from garbage.

He is usually a quiet and reserved person. He prefers listening than talking. When he does talk he tries to sounds very sophisticated and uses fancier words than what is necessary. He also really likes making puns.

He became interested in computers as a young kid, his first computer was a Commodore 64. He learned to program in BASIC at a young age, and learned C around age 14. He loved watching the internet emerge. Claude has his own website and likes making internet friends. He builds machines and repairs robots. His best friends are sprite, cosmo, and elenor.

He met a vampire over the internet and was bitten in 1999. He always has to make sure his neck is covered, where he was bitten, so he usually wears turtlenecks. He began aging slower, (mentally as well), one year every 5 years now. He will finally be able to celebrate his 17th birthday on January 5th, 2004. He was adopted in 2003 by Elenor's parents.

"I've been looking so long at these pictures of you, that I almost believe that they're real."
The Cure, 1989 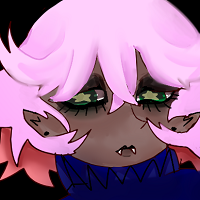 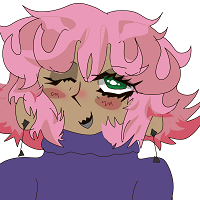 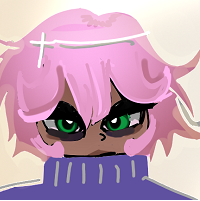 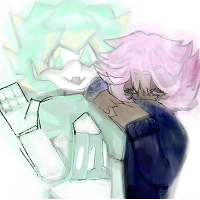 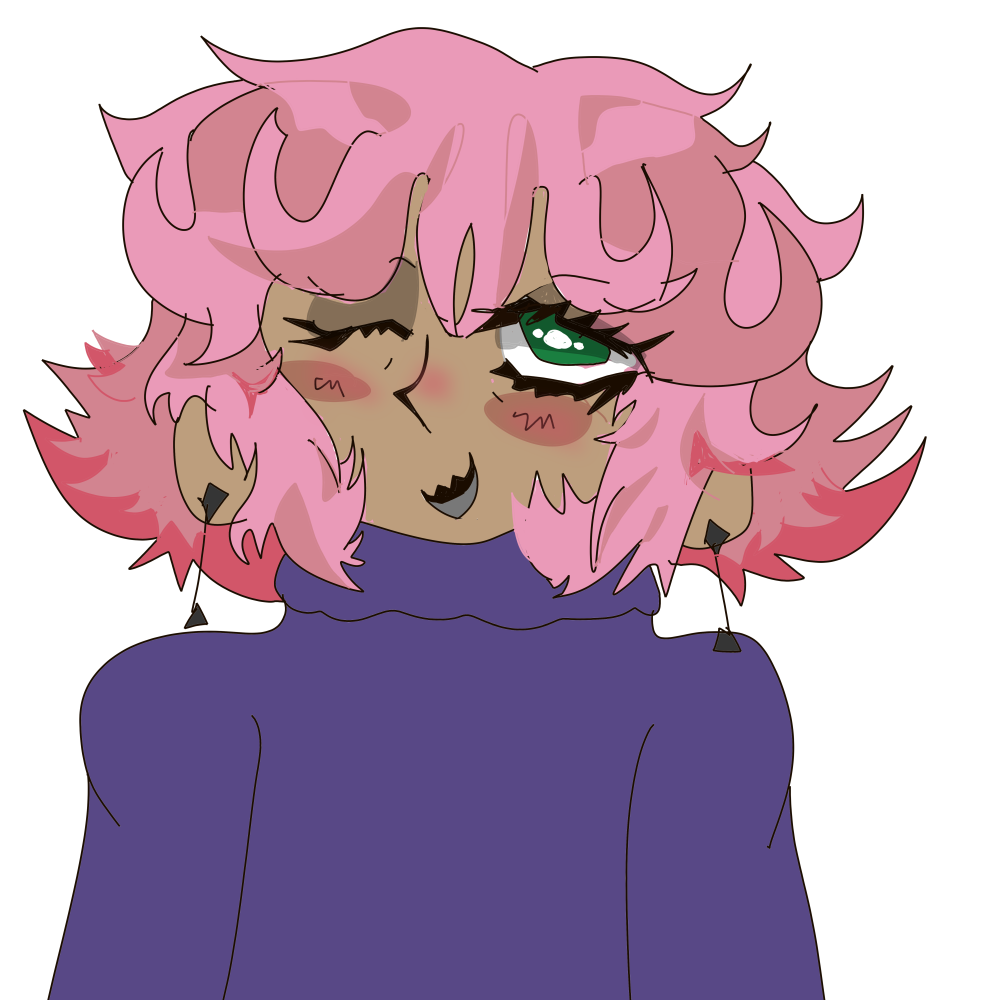 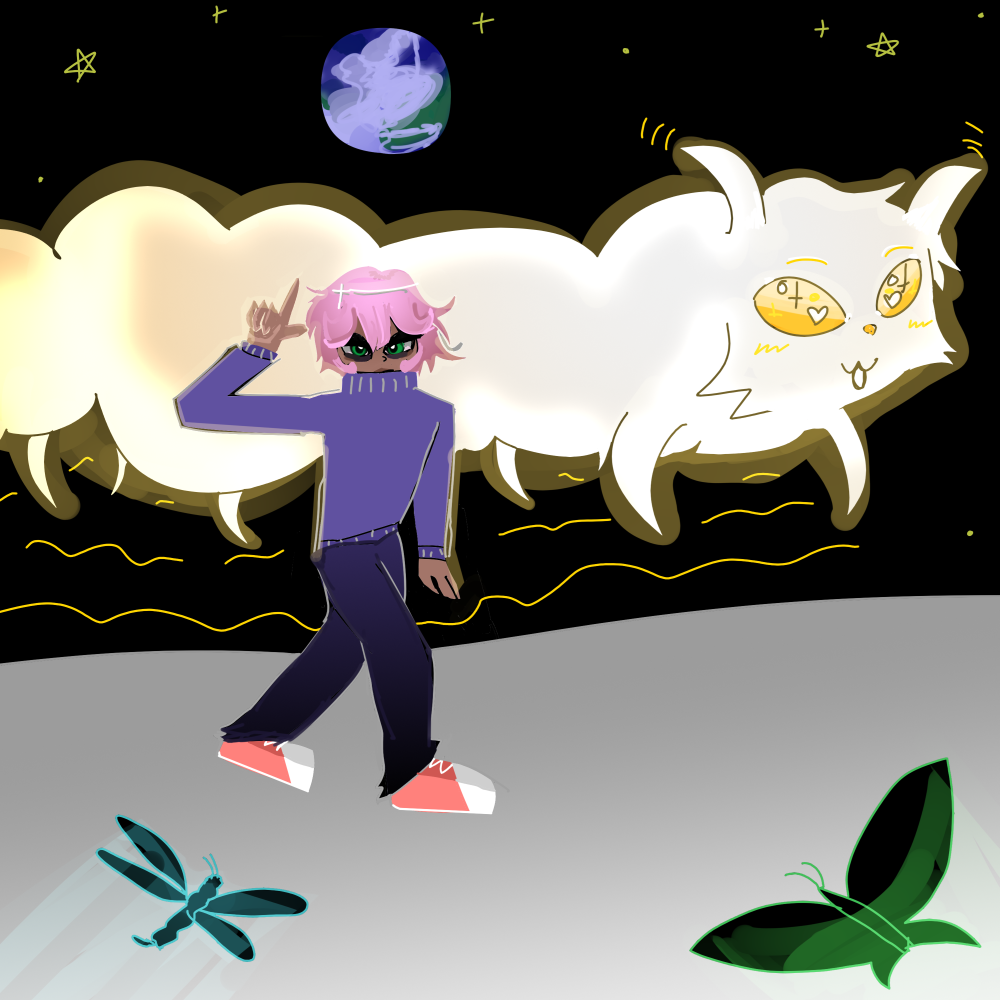 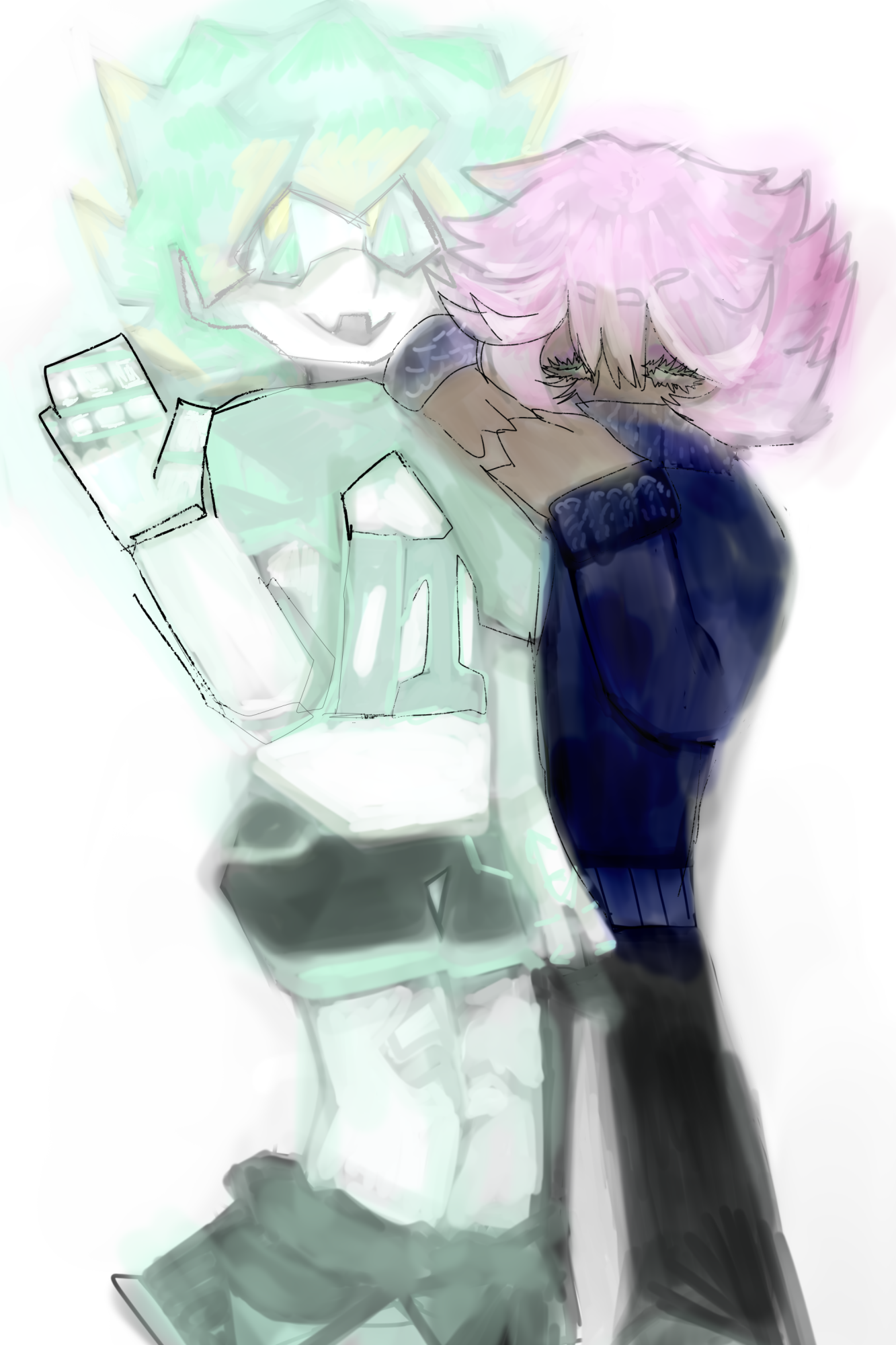